Three days from the end of June.

Rebirth, reinvention. Breakdown of the false and emergence into truth.

I’ve been digging into the shadow lately. The power of the destabilization of change has struck me harder lately than I would have anticipated. But that’s okay. Change reminds me to let go. Nothing is permanent. And the letting go is transformational, right? And sometimes transformation is what we need, even if we aren’t full conscious of it. Change is just what happens. Every moment. Shifting.

The endings of chapters within our lives we can no longer sustain because there is no energy that wishes to go that route any longer. The useless energy can fall away. The space can perhaps be of use for something else, something new. Traveling forward with the idea of potential creation and expansion. 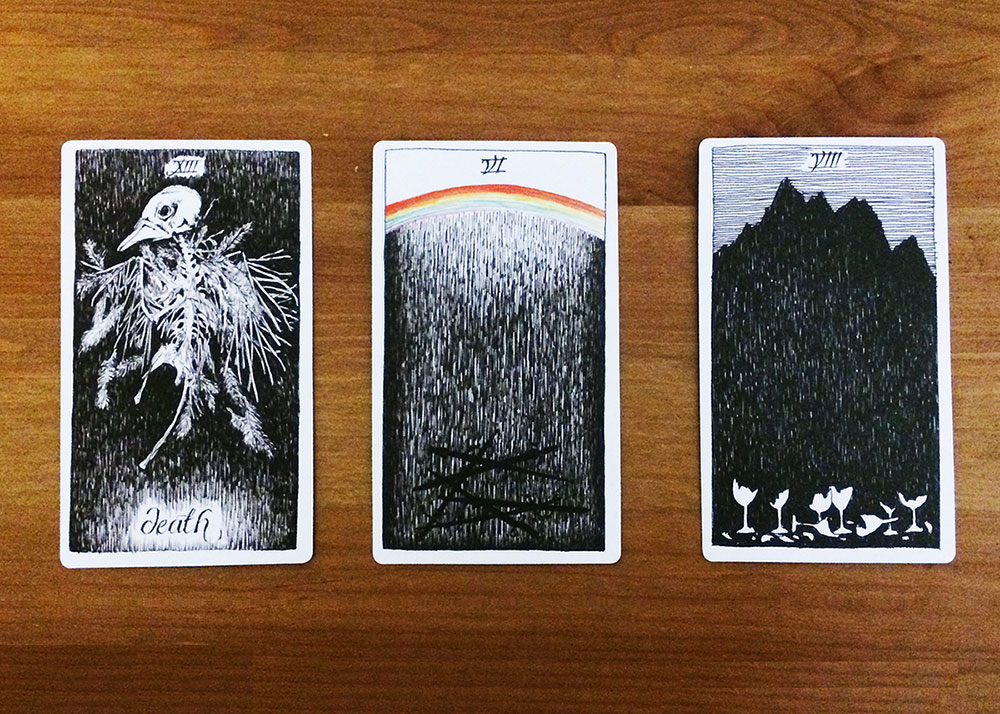 Learning to let go. Something here didn’t serve us in the way it once did. Beyond repair. Some things aren’t salvageable. {This is a lesson I have to learn repeatedly.} I might try but eventually know it is time to seek more. To seek other. I’m finding the rawness of this other to be intimidating. And then there are other moments where I find myself amplified and inspired by it. One moment, I can be floored by transparency and humanness and connection and the next I embrace all things hermit and solitude in the corner. Finding fulfillment in each.