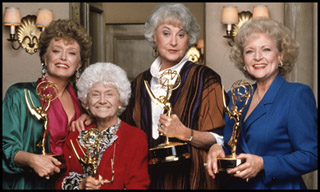 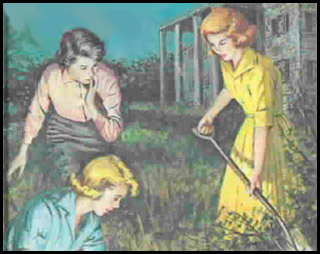 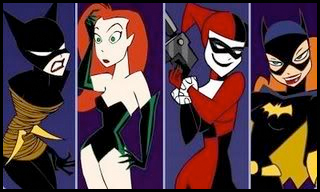 Grooves left behind by the sea.