I’ll say right now that I have many more inspirations as far as practicing my banjo, but these are what started it all… 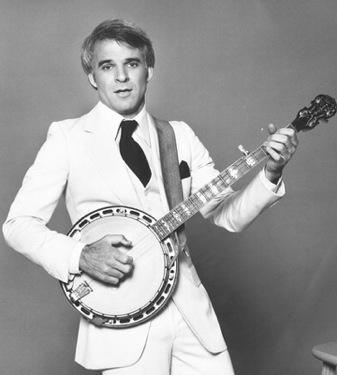 1.  Steve Martin – He’s been playing banjo since he was 17 & has two bluegrass albums out (as well as appearances on others’) – “There’s two things to be moved by in the banjo: one is its speed, and one is its emotion. And the banjo is rich with both of those.” 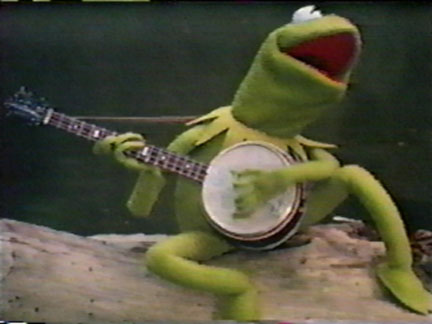 2.  Kermit the Frog – When the plinka-plinka is first heard from the swamps…  If the coolest frog around played the banjo – I wanted to as well.  I’m not good enough to play while balancing on a log though. 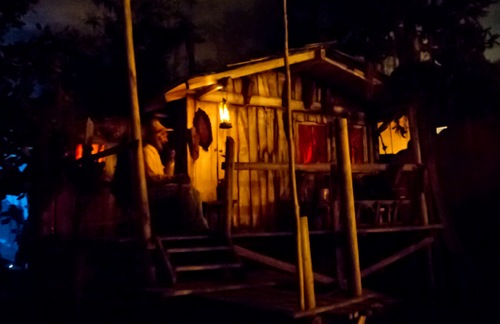 3.  The Old Man from the Pirates of the Caribbean ride at Disneyland – I bet you didn’t see this one coming.  Indoctrinated to Disneyland at a young age, this was (& is) one of my favorite rides.  After you get into your boat & float slowly through the Blue Bayou, you can hear slow banjo playing from the porch.

Its strange what sort of things end up influencing you so much.

Not tired of them yet, especially not with fresh n