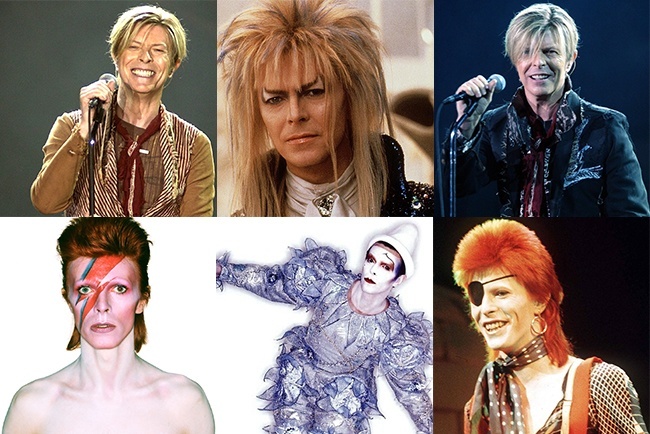 David Bowie: It isn’t possible to just choose one version.  He has gone through so many incarnations.  I try to take away his spirit of reinvention and exploration of unfamiliar and new things.  When I was lucky enough to see him in concert, another fan leaned over to me and said, “You’re a Labyrinth kid, aren’t you?”  (Maybe it was the fact that my hair was blue-black and styled with a crimper.  Jareth from Labyrinth was my first exposure to Bowie and I’ve been hooked ever since through my own tales of eyeliner, pirate traditions, tight pants, and jaunty accessories. 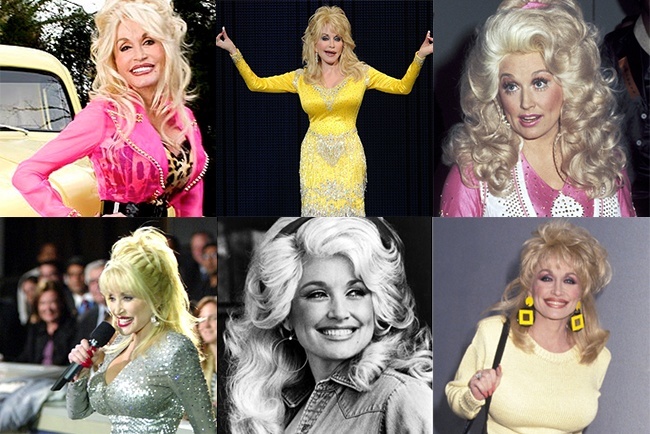 Dolly Parton: big hair, bigger personality.  I grew up listening to Dolly Parton and was enamoured by how sparkly she was.  She just radiates joy, wit, and glitter.  She’s unapologetically herself.  She is an amazing song writer and has a genuine air of kindness about her.  Not to mention, an amazing business woman to boot.  I’m going to make a pilgrimage to Dollywood someday (a big part of this is outfit planning); I hope the gift shops have enough wigs and rhinestones to suit me.

Cyndi Lauper and Deborah Harry: Two musical ladies who again, are unapologetic for rocking out as their own selves.  Between hearing Cyndi Lauper’s voice on the Goonies and catching a glimpse of the cover of “She’s So Unusual“, I was hooked.  Debbie Harry was so rough around the edges but simultaneously girly as the front person for Blondie.  Dyed or bleached hair?  Colourful accessories?  If that’s what being a grown-up was all about, sign me up.

2 thoughts on “4 People Who Have Influenced My Style”