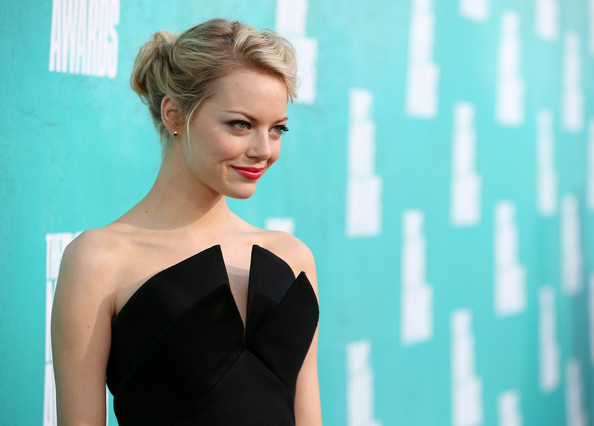 She isn’t really sure if it was the pressure of starring in a movie or if the attention came too soon, but she felt crushed.

She had stress-induced acne. The chronic anxiety and panic attacks she has had since childhood flared up. She never watched that movie. It’s a side of herself that the lighthearted actress has been remarkably frank about.

Maybe it’s because she grew up admiring comics, like Gilda Radner and John Candy, who struggled with their own demons. Maybe she just doesn’t think it’s that big of a deal. “Well, anxiety is part of my reality, so why not talk about it?” she says carefully, clearing her throat. “It’s just part of whatever happened to me when I was really, really little. It’s just kind of something that I manage.”