So we’re three-ish months in to 2017. A couple of months ago, I had the foresight to anticipate needing an escape from the Canadian winter and planned a trip to do a bit of snowbirding. And now I’m here, in (beloved) California. 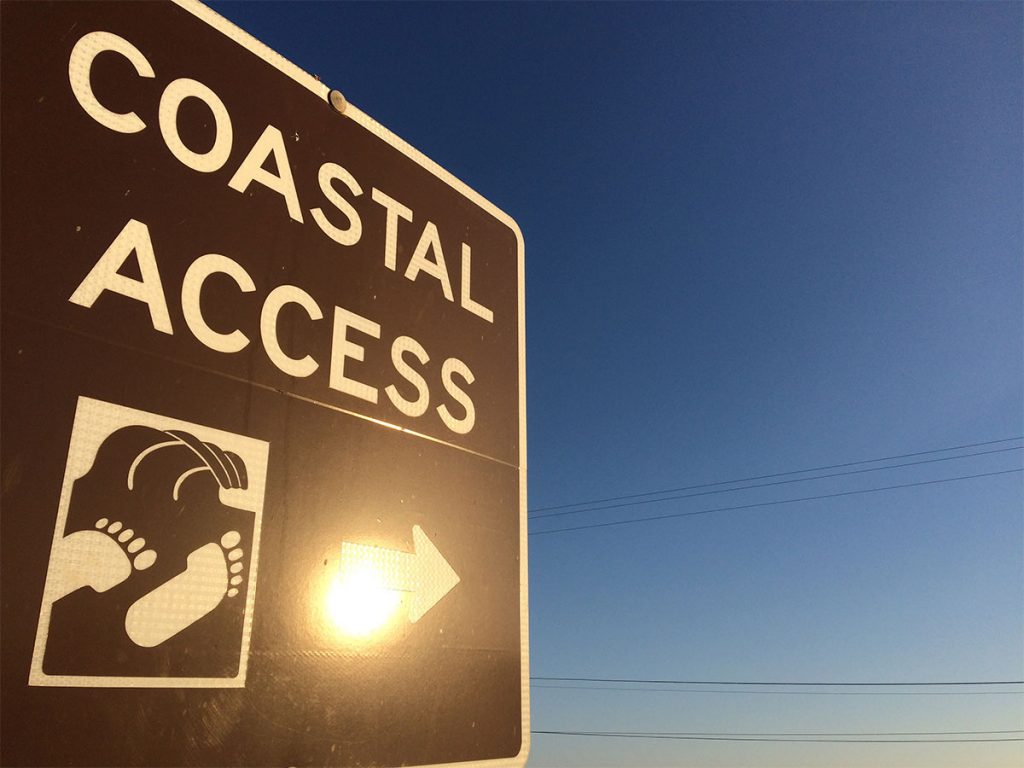 And I’ve been staring a lot at the ocean. Sitting on the sand wriggling my toes and smelling the brine of it all. Breathing and experiencing the shifting waves. This (calmer?) state that comes from closer proximity to water is what marine biologist Wallace Nicols calls ‘blue mind’. I don’t doubt that my neural pathways are calmed by water, by the ocean in particular. I am an ocean person, if you recall.

I don’t know about you but the last six months have been rocky. I’m weary but determined politically and also dealing with chronic health issues. I’m trying my best to gather my resources and community around me like a blanket, to fuel the warmth of possibility.

The idea of water in this way, as healing and as immersion. The rise and fall of tides. Cleaning the slate on a regular basis. Things being brought to you and then taken away. I have so many pages in my journals of water-based prose. When I’m not near an ocean, I want to be near an ocean and when I’m near the ocean I can usually be found anxious that I am not soaking it up to the fullest.

I have less than a week left here before returning to Canada. My brother and I discussed that perhaps there is still time for me to have a ‘character in a Sofia Coppola movie‘ moment of finding myself, of finding the overlap between who I am and want to be and creating a balance of those energies.